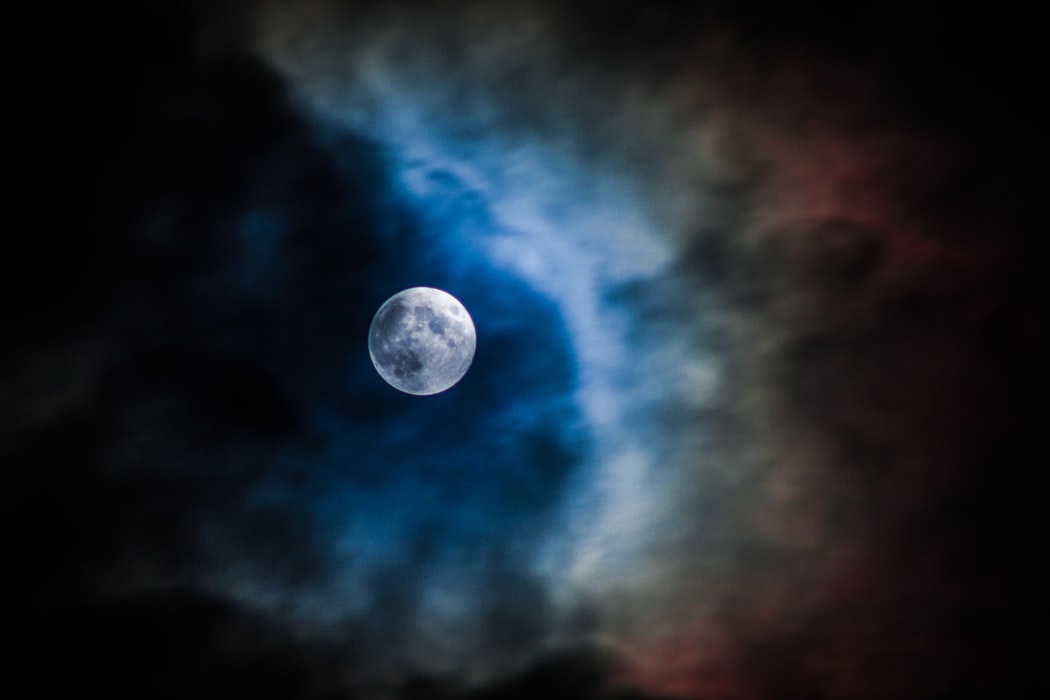 My wife, Debbie, gave her life to Christ on the second Sunday of November in 1988. She had just graduated with a degree in communications, was working an exciting new television job in Seattle, and was preparing to marry her college boyfriend. For a 22-year-old, the pieces of life were falling into place quite nicely. Yet something was still missing.

One evening, on her way home from working downtown, she took the wrong exit on the freeway and happened to pass by the Seattle Aurora Church of the Nazarene. Her attention was immediately drawn to the new building, and in particular, the beautiful stained-glass window. She decided to make that day’s directional mistake a habit. One day as she drove by in order to see the church again, she saw two men hanging out a sign saying something like, “All Are Welcome. Our Church Can Be Your Home. Service Times on Sunday are…” In that moment, she made the decision that she would visit soon.

That first Sunday she attended, she arrived at the wrong time. The sign she saw (which never existed) apparently invited her to come right in the middle of Sunday school and almost an hour before the worship service started. An elderly greeter welcomed her and spent several minutes showing her around and making her feel at home. Another family invited Debbie to sit with them during the service; however, they sat far too close to the front for the comfort of someone who had been to church only a handful of times. So politely declining, Debbie took a seat in the very back.

During the entire service, Debbie felt something tugging at her heart. The sermon – preached by my father – seemed to be exactly directed at her. When the message concluded and the altar was open with an invitation to pray, without really knowing what to do or say, Debbie stepped forward, knelt in prayer, and received a new life in Christ Jesus. The rest, as they say, is history.

I never tire of telling or hearing Debbie’s testimony of coming to faith. It is an amazing story of redemption and has had significant implications not only for her but for truly hundreds of others also, including myself. However, I want to step back and ask a few interrelated theological questions about her experience. I wonder about these kinds of things: How was the Spirit of God at work in Debbie’s coming to faith? What role did her own freewill and decision-making play in her conversion? Why that day, that place, and that moment?

There are some theological traditions that would answer those questions like this: Debbie came to faith on November 13, 1988, because God had predetermined that day—perhaps before the foundations of creation itself – for her to receive His grace. The story of salvation God is writing, thankfully, includes her and in that moment and at that place, God’s irresistible love and grace captured her heart and life.

Believers in the Wesleyan tradition would find prevenient grace (the gracious and loving presence of God’s Spirit that universally goes before or in front of all people, drawing all people not only to God but to God’s purposes) to be the answer to my questions. That grace had been at work every moment of Debbie’s existence. For 22 years, the Spirit of God had been finding ways to love her and woo her so she would respond in faith to God’s redeeming grace. In this particular story, God’s prevenient grace can be seen in Debbie’s unsettled soul, two men we never knew and a sign that never existed, the warm hospitality of a greeter, the hearing of the Word, the fresh insights of a well-crafted sermon, and the gentle tug of the Spirit upon her heart to respond.

God would never force Debbie to serve and worship Him, but without His loving invitation, she could not have known Him nor been able to respond to Him.

Although Debbie’s conversion story is quite dramatic, it is not far off from what happens every week when God’s people are gathered in worship. We are convinced that God’s people come together not simply out of habit or a commitment of the will; instead, they are responding to the Spirit’s voice to worship Him. The call goes out even before the service begins and sounds something like this: “Come, let us bow down in worship, let us kneel before the LORD our Maker” (Psalm 95:6). And it is responded to in this way: “I rejoiced with those who said to me, ‘Let us go to the house of the LORD’” (Psalm 122:1).

Services or liturgies that begin with a call to worship attempt to recognize and acknowledge the prevenient presence of God. Worship does not begin with the voice of a pastor, the greeting of a neighbor, or even the singing of a choir or music team. God initiates worship. Personally, I think this particular practice in worship is significant and helpful because it reminds us that we are part of a divinely initiated family and not an institution or club that we have joined. We are being called to a diverse and holy mission and not to a gathering of people who would get together for namesake. In and through worship, we draw near to God who desires to form us to experience Him as the One worthy to be worshipped. And as we worship, we recognize the unique and often mysterious presence of God. Worship trains our spiritual eyes to recognize the presence of God that was there prior to our arrival, and to recognize that same presence that goes before us throughout all life.

Several years after coming to faith in Jesus, my wife was working at Warner Brothers studios in California. Frequently, Christian friends would share how thankful they were that she was working there so she could “infiltrate the television industry for Jesus.” Her usual response was that she felt no need to infiltrate the studio or storm the gates of the industry. On the other hand, she was well aware that the very presence of Jesus always went before her each day. Her job was not to fight and “take back space” from which God had been removed. Instead, she was called to recognize, and respond to in faith, the movement of God that already filled the studios and impacted the people present.

God teaches us to have the right attitude of worship. His grace trains us to hear and respond to His voice so that we might then go into the world and give Him the glory. 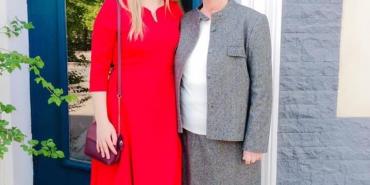 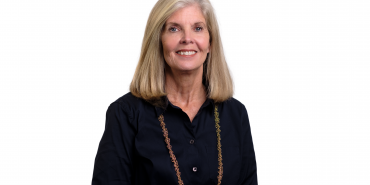 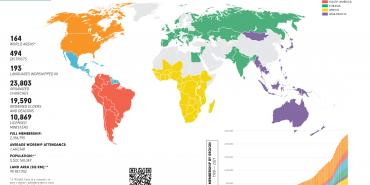