Keep Your Guard Up 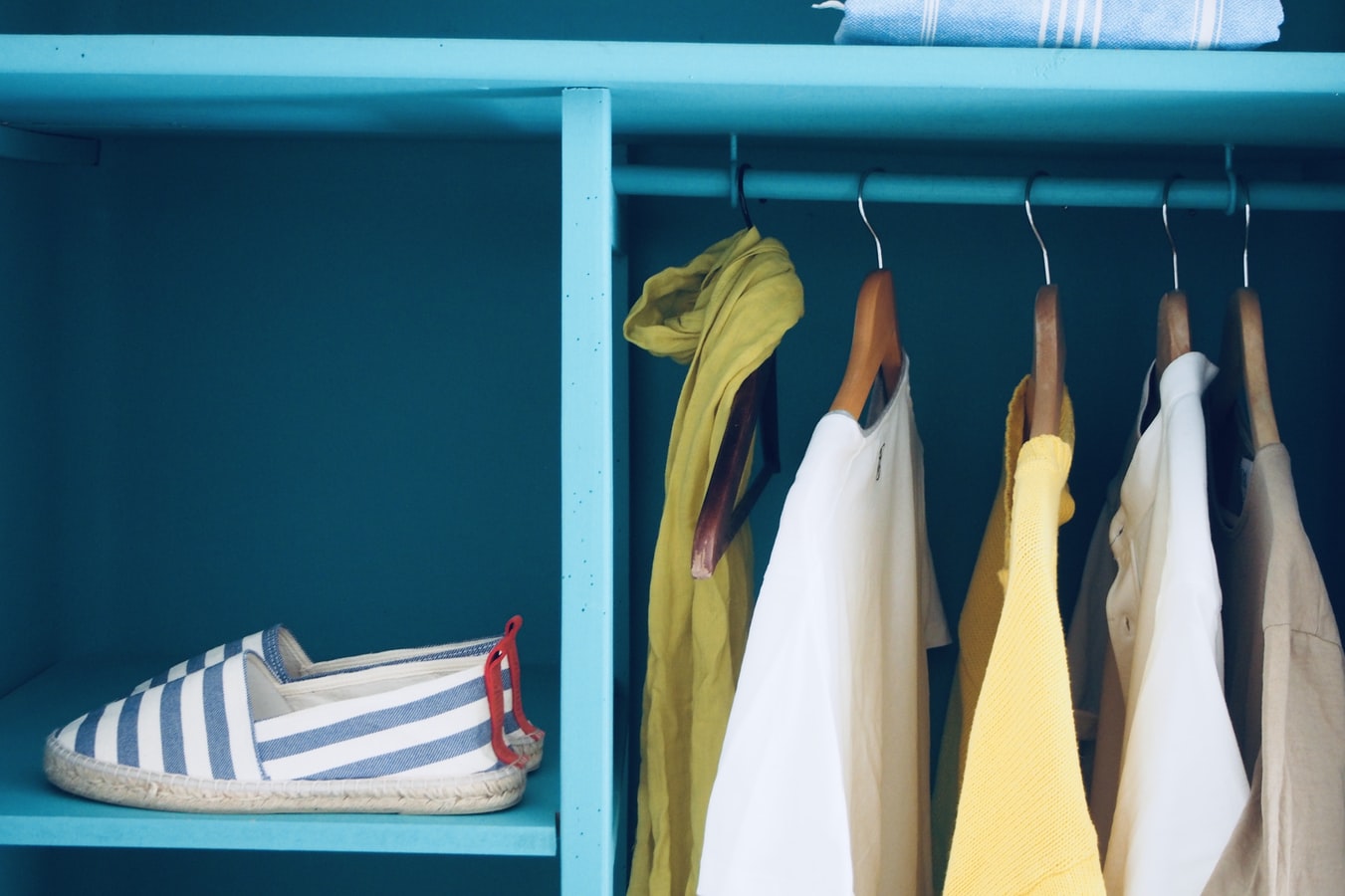 Q: What is the relationship between the word ekklesia (“church”) in the New Testament, and the worship settings of the Jewish people in the Old Testament?

A: The ancient Greek word ekklesia simply means assembly. In the early Church, this word referred to local “churches” or assemblies of Christians in different locations, often in homes. We have continued to use this definition in reference to religious gatherings.

In ancient times the “assembly” could refer to a secular or religious gathering. Sometimes the assembly was simply the nation of Israel coming together, to hear from the king or the priest. In other cases, the assembly was religious or cultural in nature and pertained to the celebration of a holy day or feast.

The Old Testament features at least three kinds of worship assemblies: Temple/tabernacle worship, local assemblies for worship (which later became synagogues), and longer periods of worship for feasts that involved meals and remembering acts of God in the history of the Jewish people.

Many discussions consider the model or models of the New Testament ekklesia which cannot be covered in this answer.

Simply put, the understanding of Christian ekklesia came from the model of the Jewish synagogue.

The order of the Jewish synagogue service and the order of the Christian liturgy are really quite similar. One difference in the first century was that a Christian ekklesia was usually in a home and structured as a private meeting; the Jewish synagogues during the first century were public meetings. Remember that Christianity was not a sanctioned religion and did not yet have the privileges or recognition that Judaism had.

Jeanne Serrao is the dean of the school of theology and philosophy at Mount Vernon Nazarene University in Mount Vernon, Ohio.

Please note: This article was originally published in 2017. All facts, figures, and titles were accurate to the best of our knowledge at that time but may have since changed. 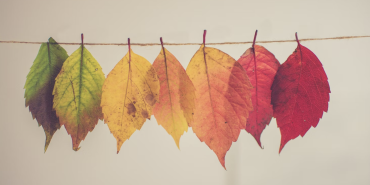 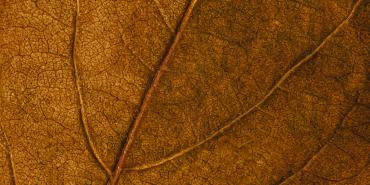 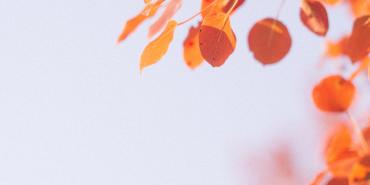