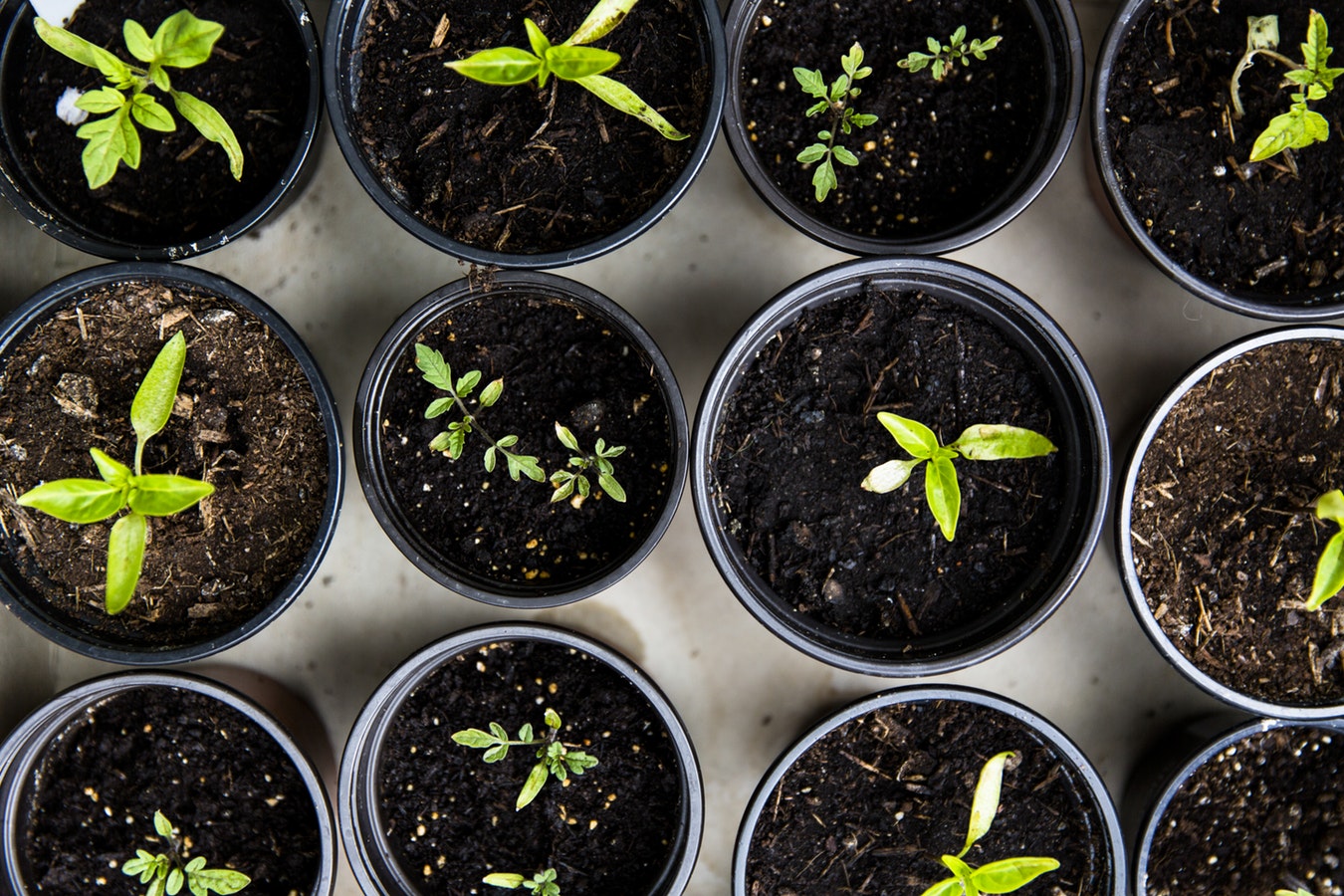 Trapped in an abusive, servile marriage, Meti was desperate. One day at the river, she ate some poisonous beans and waited to die. Miraculously, Meti didn't die and because Nazarene missionaries Sidney and Wanda Knox had come to Papua New Guinea years before in 1955, her life would turn out much differently than she expected when she sat at the river's edge.

The Knoxes started a church in a village called Pokorump that God used to completely repaint the picture of Meti's life.

As a child, when she attended the church and elementary school the Knoxes had started, she heard that Jesus loved her. Then, Meti was forced to marry a non-Christian. She was mistreated and lived in despair, attempting suicide twice. But when Meti and her husband, Tol, returned to Pokorump to flee a tribal fight, Meti again attended that church. She began praying for Tol's salvation. Eventually he followed her to church and gave his life to Jesus. Today, Meti and Tol both serve the Lord—they teach Sunday School, minister together to orphans and the elderly, and Meti serves as Nazarene Missions International (NMI) president for a circuit of 25 churches.

"God has lifted me up and given me much work to do," Meti says. "He heard my cry and helped me. What will I give to God now? I must do His work until I die."

Meti is just one of countless lives changed by the Church of the Nazarene's presence in Papua New Guinea during the past 50 years. After the Knoxes began the church in the 1950s, other missionaries arrived, and in the 1960s Nazarene congregations continued to grow and spread into less populated regions. Expansion brought the need for national pastors, so a Bible school was opened in 1964. The medical ministry begun as a dispensary operated from the back door of the Knox's house grew into a clinic, and, in 1967, became Kudjip Nazarene Hospital.

In the 1970s, the church began developing national leadership and the country gained independence in 1975. Nazarenes focused their church-planting efforts on rapidly growing urban areas, a school of nursing began training staff for the hospital, and the first national pastors were ordained. One of these pastors, Taime Dirye, has served as a pastor, evangelist, the first Papua New Guinean district superintendent, and a faithful, respected District Advisory Board member. Now a chaplain at Kudjip Nazarene Hospital, he gives spiritual counsel to patients and families. Because missionaries taught Papua New Guinean Nazarenes to spread the gospel, Pastor Taime says, "Now we stand on our own legs. Now the work of the church is in our hands, and if the missionaries leave, we will still carry the message of holiness."

The foundations laid in the 1970s set the stage for tremendous growth in the 1980s. Churches sprang up at the initiative of pastors and laity. From 1980-1985, membership grew 64 percent, and from 1985-1989, by an astounding 112 percent. The Church of the Nazarene moved into Enga Province as a result of malaria. When a man named Kamen became ill, he traveled from Enga to Kudjip Nazarene Hospital for treatment. While undergoing treatment there, he attended a tent meeting and gave his life to Jesus. He then returned home to Enga and started one Nazarene church after another. After the 1980s growth spurt, it was time for nationalization. In the 1990s, Papua New Guinean Nazarenes assumed leadership of the national church. New ministries flourished—an extension Bible school program to train pastors where they live, innovative community-based health care, teaching community ownership in developing healthy and holy living, children's camps, youth congresses, and women's conferences—bringing spiritual renewal and unity among Nazarenes throughout the country.

Exciting developments continue. Eleven districts now include over 13,000 members in 475 churches and missions. Kudjip Nazarene Hospital is meeting growing health needs with HIV/AIDS care and a cervical cancer screening program, in addition to treating more than 4,000 inpatients and 50,000 outpatients each year. The Bible school that started with a class of six is now Melanesia Nazarene Bible College, with nearly 300 students. A radio ministry reaches an ever-widening audience around the country.

Sidney Knox's dream for students at the Nazarene elementary school to become leaders is being fulfilled by those like Pastor Apollos Jimbin, Provincial AIDS Committee counseling coordinator. As the country struggles with a growing AIDS epidemic, Apollos passes along what the Church of the Nazarene has taught him: "God himself is holy, and He wants this holiness to be reflected in the lives of His people." Now the Papua New Guinean Church of the Nazarene looks to the future, seeing exciting opportunities to provide secondary and college education to young people.

Nazarenes speak volumes about caring by providing quality education that prepares leaders to influence their own and other countries.

As Pastor Taime testifies, "Papua New Guineans now have a heart for carrying the good news to every part of the world."

The seeds planted in the fertile soil of Papua New Guinea have produced abundant fruit through the decades. Many planted the seed, many watered it—but God has helped it grow.

Rebekah Potter grew up as a missionary kid in Kudjip, Papua New Guinea. She recently finished a Mission Corps assignment in Kudjip as a teacher for missionary kids.

Note: Thanks to Ellen Syvret, Carol Ann Eby, and other missionaries who recorded much of the history contained in this article.

Please note: All facts, figures, and titles were accurate to the best of our knowledge at the time of original publication but may have since changed 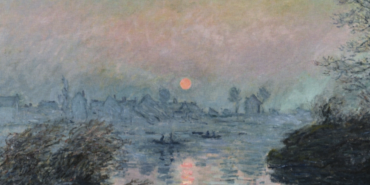 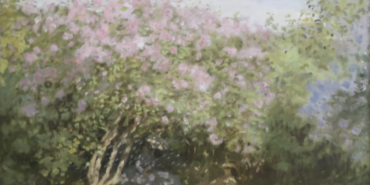 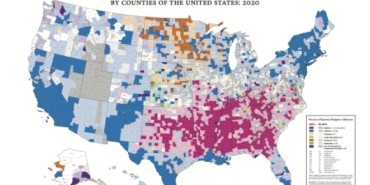