Thanks Be to God! 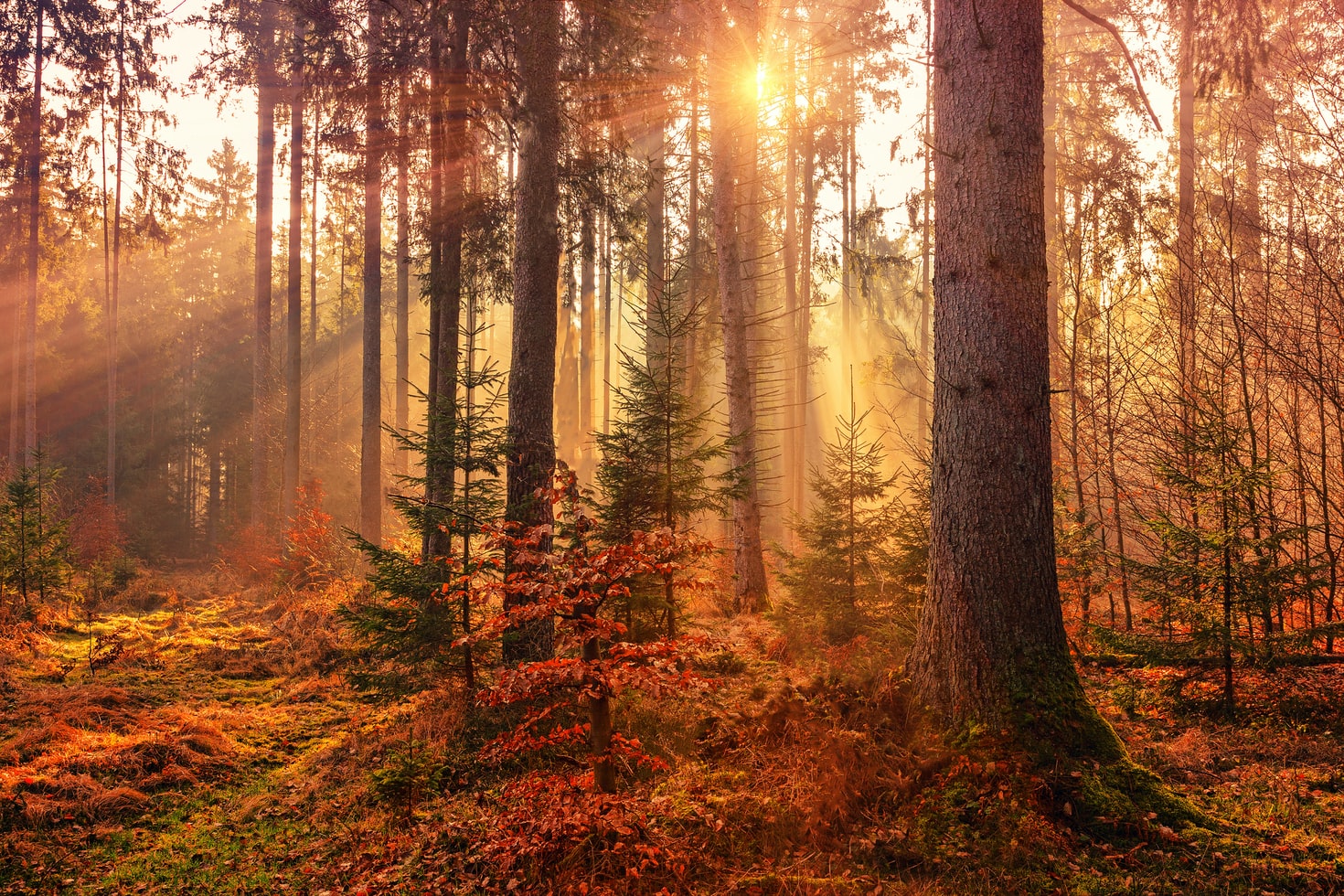 Paul’s writings personify gratefulness. Thirty-four times he gives thanks or encourages others to be grateful. I learn from Paul some of the things for which I should be thankful.

Paul was ever grateful for the reality of personal salvation. It was difficult for him to understand how God could “enable,” that is, trust him with the glorious gospel. He marveled that he had “obtained mercy”; that God had saved him, the “chief” of sinners (I Timothy 1:11-17). He realized that in his case grace had been “exceeding abundant.”

This gratefulness for salvation led to appreciation that others were included in God’s plan. He thanked God for the “faith” of the believers at Rome. When he saw some of them, he thanked God and took courage (Acts 28:15). He thanked God for the “grace” that was given the Corinthians. He never ceased to give thanks for the “faith and love” of the Ephesians. The Colossians had “faith” and “love” and “hope”; they “knew the grace of God in truth”; had with him been made “partakers of the inheritance of the saints in light.” Hence, he gave “thanks unto the Father” for them.

He urged all to whom he wrote to follow his practice, “Be thankful.”

Divine providence was among the things for which Paul thanked God. In the midst of a shipwreck, Paul and his companions in voyage gathered to eat bread and meat. God had appeared to him and said, “Be of good cheer: for there shall be no loss of any man’s life among you, . . .” (Acts 27:21-36). Paul was grateful for this and many other divine providences in his life.

Paul was grateful for the assurance of victory in his conflicts with Satan. “Now thanks be unto God,” he declared, “which always causeth us to triumph in Christ, and maketh manifest the savour of his knowledge by us in every place” (II Corinthians 2:14). Satan had tried to “get an advantage” of Paul, but he says, “A door was opened unto me of the Lord.” It looked like Satan would defeat him, but God always caused him to gain the upper hand.

Paul was a realist when it came to the problem of sin. By sin, death had entered the world. “The sting of death” was sin. But Christ had died for sin; hence Paul had no fear of the future. He was thankful for the final victory he knew would be his at death. “Thanks be to God,” he wrote to the Corinthians, “which giveth us the victory” (over the presence and hence power of sin) “through our Lord Jesus Christ” (I Corinthians 15:57). “O death, where is thy sting?” (v. 55) Before he died, he could thank God for the victory he would feel in his soul when death placed its chilly hand upon him.

Underneath these areas of gratefulness was appreciation for the One who made gratitude possible. Second Corinthians 9:15 tells us the source, “Thanks be unto God for his unspeakable gift” —an obvious reference to Christ. Because of this supreme Gift, Paul found release from his sin—salvation became a reality in his life. Likewise he saw its reality in the lives of others. It was “the Lord” who stood by him in his providences. It was “through Christ” he lost the fear of death. Paul had met and received God’s greatest Gift. That relationship resulted in a life of thanksgiving.

I want to join Paul this Thanksgiving season. I too am grateful for the fact of salvation from sin and the privilege of being His minister to others. I am grateful to God that He has saved others; now I have fellowship in the gospel. I thank God that to this day He has caused me to triumph over Satan. I thank God for His daily providences. He has surely watched over me in my journeys oft. I thank God that the “sting of death” has been cleansed. There is no fear of entering His presence.

Thanks be unto God for his unspeakable gift.” Christ is the Source of all my thanksgiving.

Please note: This article was originally published in 1959. All facts, figures, and titles were accurate to the best of our knowledge at that time but may have since changed.